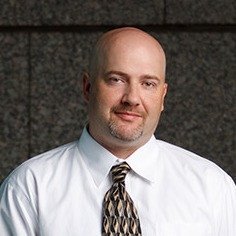 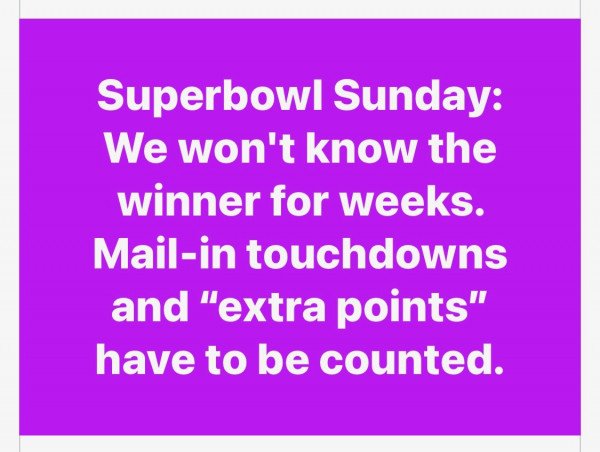 I'll enjoy Super Bowl however I please. No part of any government machine will make me do otherwise.

It is January 22nd, 2021.  It is day 2 of the occupation of the White House by the most corrupt administration in the history of the U.S.A.

There are 1381 days until the next regularly scheduled presidential election.  What are you doing to help save us all? *THIS* is the guy that's in the Peoples' Oval Office now.  What was any of his voters thinking?  He is not a moderate, he is not a leftist, he is a conman that will do whatever it takes acquire more money and power (as long as he's having a "good brain day").

But, don't be fooled, he won't really be running the show.  His mental deficiency all but guarantees someone(s) else will be making the calls in his name.  I'm not sure he's any average citizen's POTUS.

This is a test of @ user call outs.

See more...
Info
Gender:
Man
Age:
46
Full Name:
Chris Wathan
Friends count:
4
Followers count:
5
Membership
Moderator
My Posts
Here are some of the highlights from today’s video:Michael Beller, PBS principal counsel: “We go for all the Republican voters and Homeland Security will take their children away…we’ll put them into the re-education camps.”Beller:...

Close
Are you sure?
Please, enter a value here